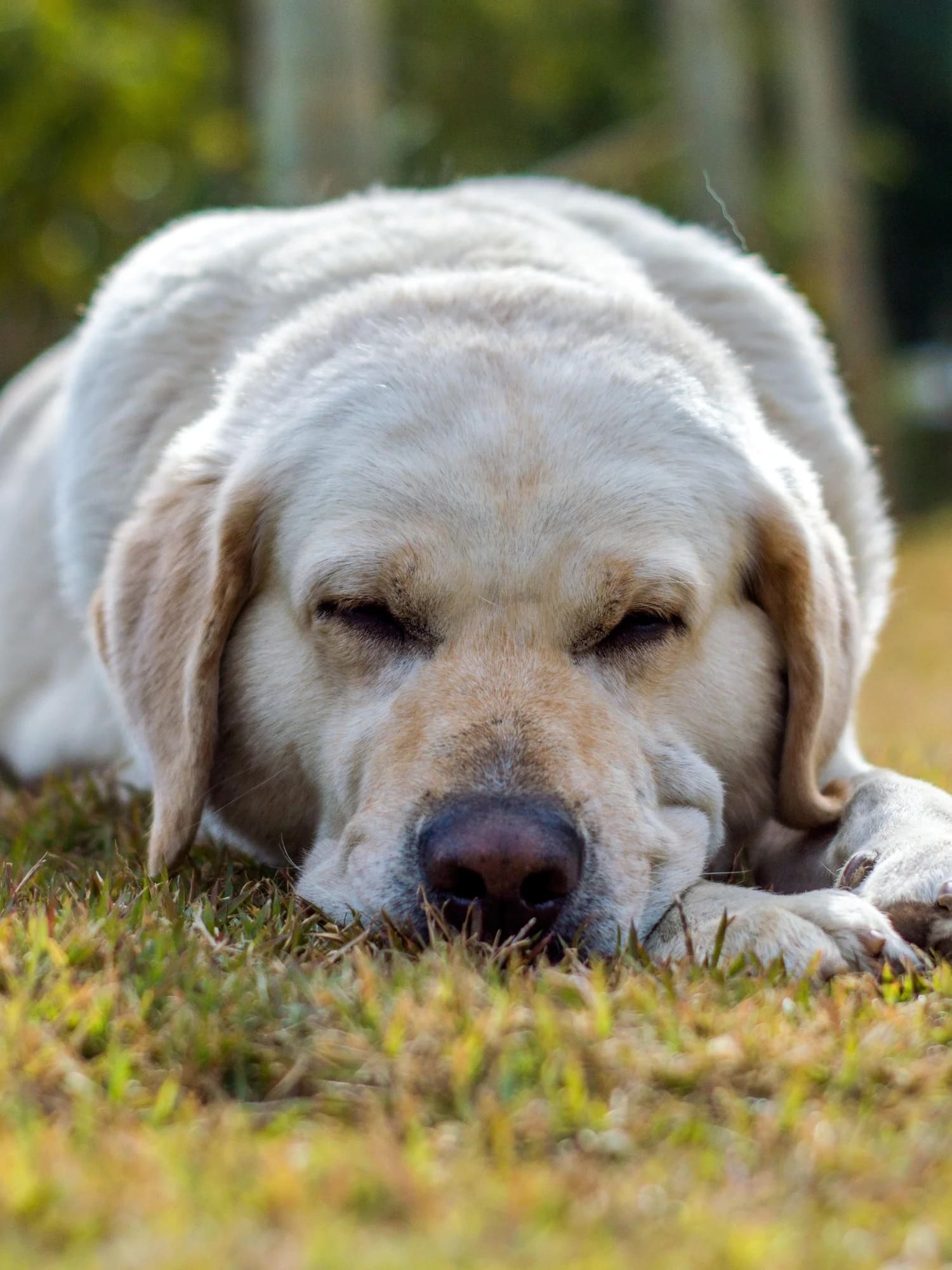 From time to time, Love, Dog will be reprinting a selection of classic canine literature in Howler’s Hill—excerpts from great novels or memoirs, short stories or essays, poems. For our first offering, we’re thrilled to share with you a poem from one of our favorite writers (and dog-lovers), Jim Harrison. Though he is perhaps best known for penning novels and novellas, including such classics as Legends of the Fall, Harrison considered poetry his most beloved art form, saying, “Poetry, at its best, is the language your soul would speak if you could teach your soul to speak.” Here, Harrison uses that language of the soul to try—and fail—to be a dog.

I envied the dog lying in the yard

so I did it. But there was a pebble

under my flank so I got up and looked

for the pebble, brushed it away

and lay back down. My dog thus far

overlooked the pebble. I guess it’s her thick

Lab fur. With my head downhill the blood gorged

me with ideas. Not good. Got up. Turned around. Now I

see hundreds of infinitesimal ants. I’m on an

ant home. I get up and move five feet.

The dog hasn’t moved from her serene place.

Now I’m rather too near a thicket where

I saw a big black snake last week that might decide

to join me. I moved near the actual dog this time

but she got up and went under the porch. She doesn’t like

it when I’m acting weird. I’m failing as a dog

when my own kind rejects me, but doing better

than when I envied birds, the creature the least

I cheeped a lot but didn’t try to fly.

We humans can take off but are no good at landing. 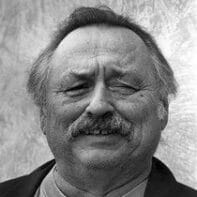 Jim Harrison (1937–2016) was the author of over three dozen books, including Legends of the Fall and Dalva, and served as the food columnist for the magazines Brick and Esquire. He published fourteen volumes of poetry, the final being Dead Man’s Float (2016). His work has been translated into two dozen languages and produced as. MORE... 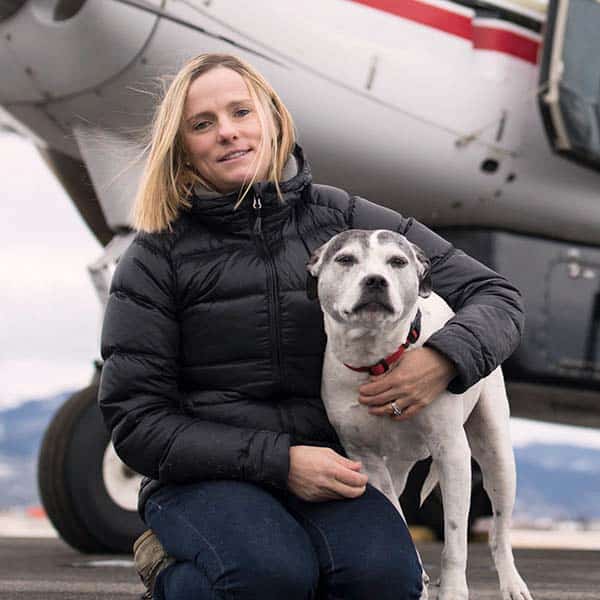 A true story of separation and interbeing.
Karin