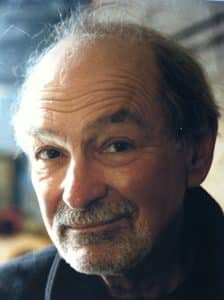 Edward Koren has long been associated with the The New Yorker magazine, where he has published over 1000 cartoons, as well as numerous covers and illustrations. He has also contributed to many other publications, including The New York Times, Newsweek, Time, G.Q., Esquire, Sports Illustrated, Vogue, Fortune, Vanity Fair, The Nation and The Boston Globe. His illustrated books include “How to Eat Like a Child,” “Teenage Romance” and “Do I Have to Say Hello” (all by Delia Ephron), “A Dog’s Life” by Peter Mayle, “Pet Peeves” by George Plimpton, and “The New Legal Seafoods Cookbook” by Roger Berkowitz and Jane Doerfer. He has also published six collections of cartoons which first appeared in The New Yorker, the most recent being “The Hard Work of Simple Living”. 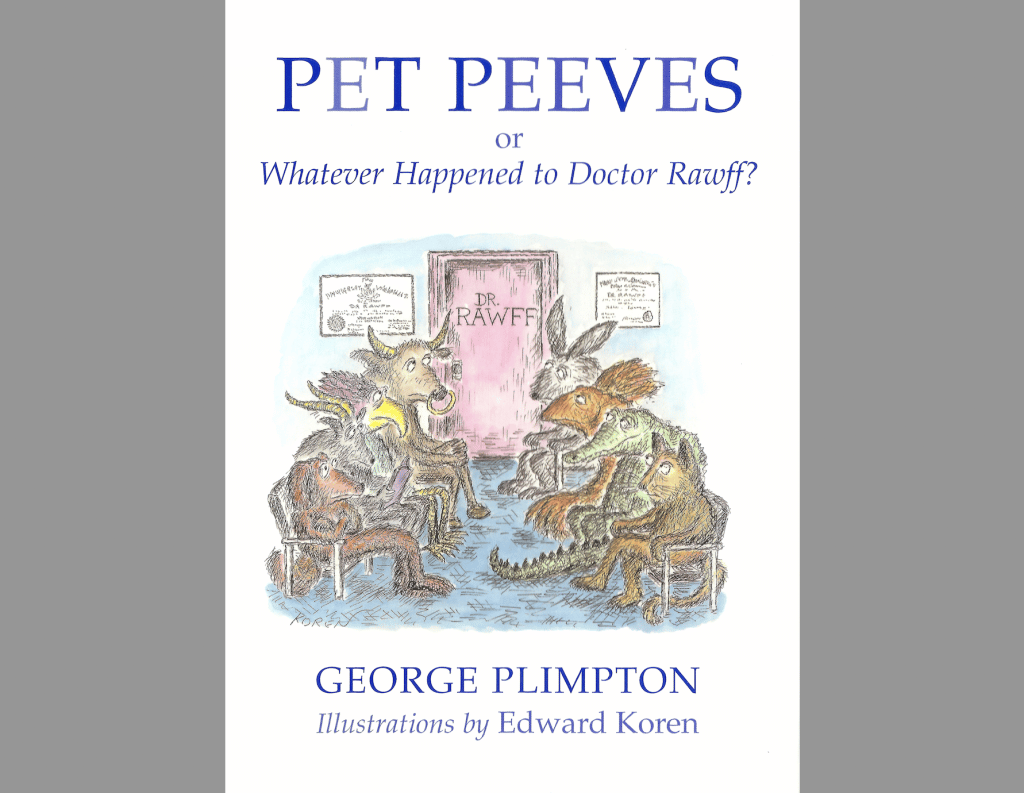