This Dog Doubles As a Heating Pad 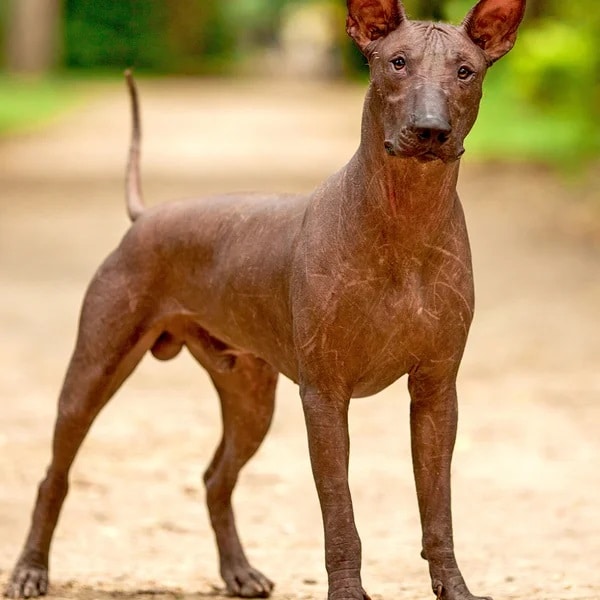 The XOLO, aka Mexican Hairless Dog

This dog often acts as a living hot water bottle

The Xoloitzcuintli (pronounced “show-low-its-queent-lee”) is a rare ancient dog breed known for generating intense body heat that is believed to have magical healing powers.

The breed was revered by the Aztecs, who believed the dogs could protect people and heal their pain. To this day, many people credit them with soothing their arthritic aches and pains.

Known as Xolos or Mexican Hairless, the breed is sometimes used as a living hot water bottle, lying up against sore muscles and aching joints in many South American villages.

Gift of the gods

Ancient Aztecs believed the dogs were gifts from the gods. In their legend, if an ill person fell asleep with one of these dogs for three nights in a row, their ailment would be transferred to the dog and they would be healed.

The warmth is certainly soothing. As Dr Paul Christo, director of the Pain Treatment Center at Johns Hopkins Hospital, told ABC News, that warm can certainly help to alleviate certain types of pain.

And so the legend of the Xolo’s healing powers goes on.

AKC Reunite Donates $150,000 to Police Departments Across US

How To Tell If Your Dog Trusts You

It's up to us to foster trust
B.L. Ochman