How Some Dogs Sleep 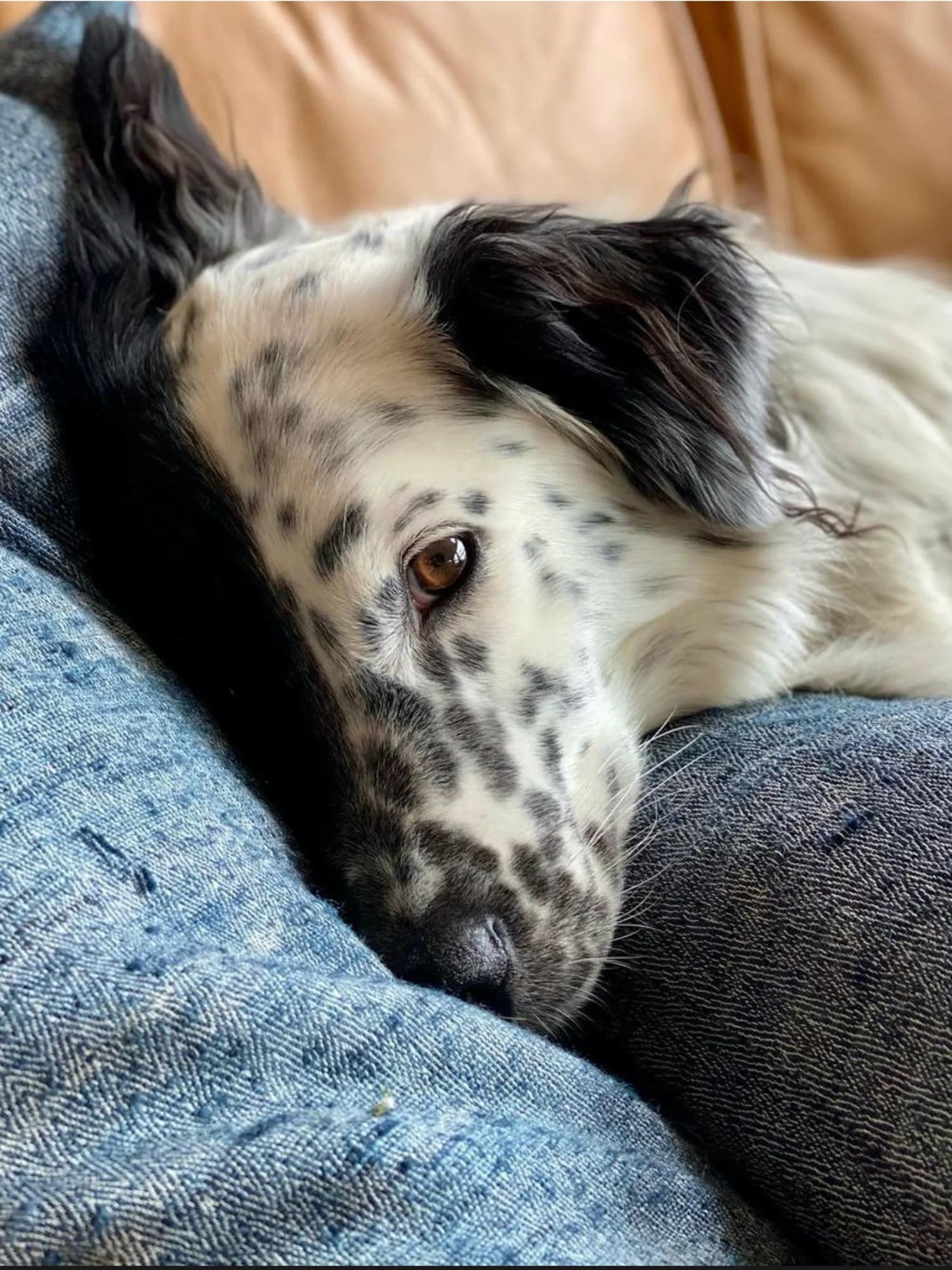 Former NY Times Reporter Charlie Warzel loves his dogs so much, he gave them their own newsletter.

In a delightful photo essay in his “Some Dogs” newsletter, former New York Times reporter Charlie Warzel offers proof that there are two types of dogs: those who have an instinctive understanding of how to use pillows and those who don’t.

Warzel has two dogs, Steve and Peggy. Steve prefers the couch and anything else with cushions. “It was as if generations of breeding hard-wired him to appreciate a well-placed throw pillow.” Peggy instead “gravitates toward the coldest, hardest surfaces.” That’s possibly because her immense, hulking frame generates and radiates intense heat, Warzel explains.

Occasionally, Warzel says, the two will chart the same nap course. “The pair will likely run off to conspire, before forgetting their purpose. The meeting will devolve into play fighting and long bouts of snarling; Peggy will tire and seek her repose. Steve, ever the gentleman, will concede and, lacking options for socialization, take his cue. Joint naps ensue.” 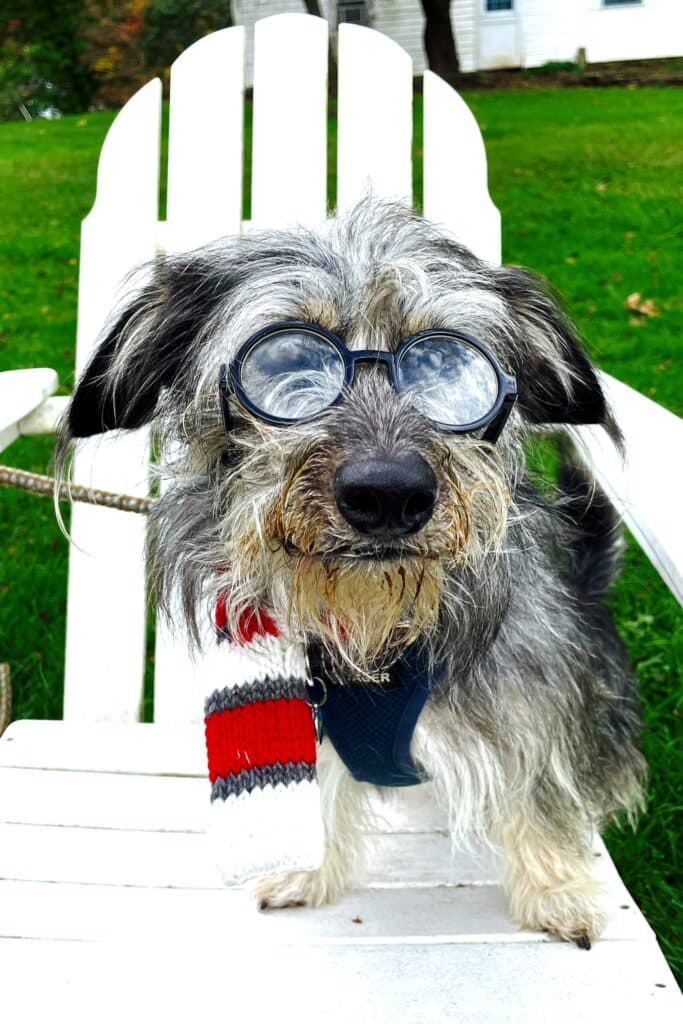 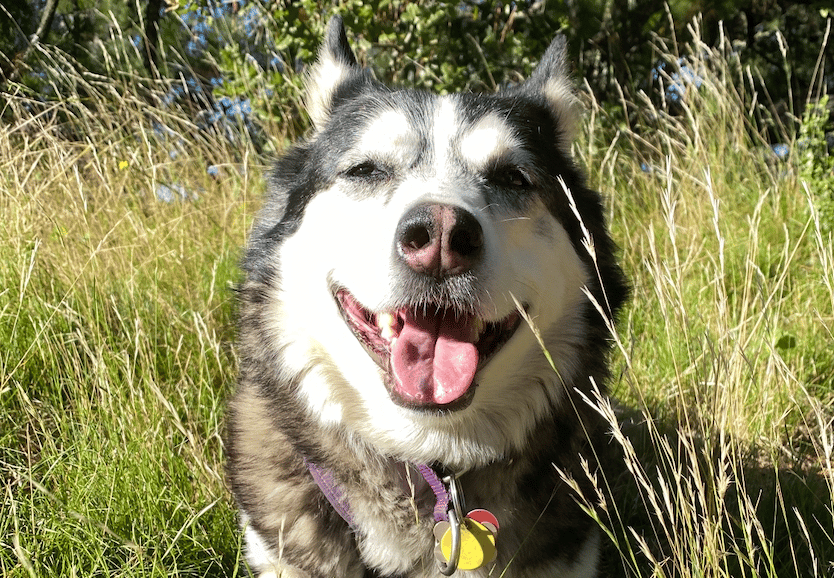 A true story of separation and interbeing.
Karin Evans 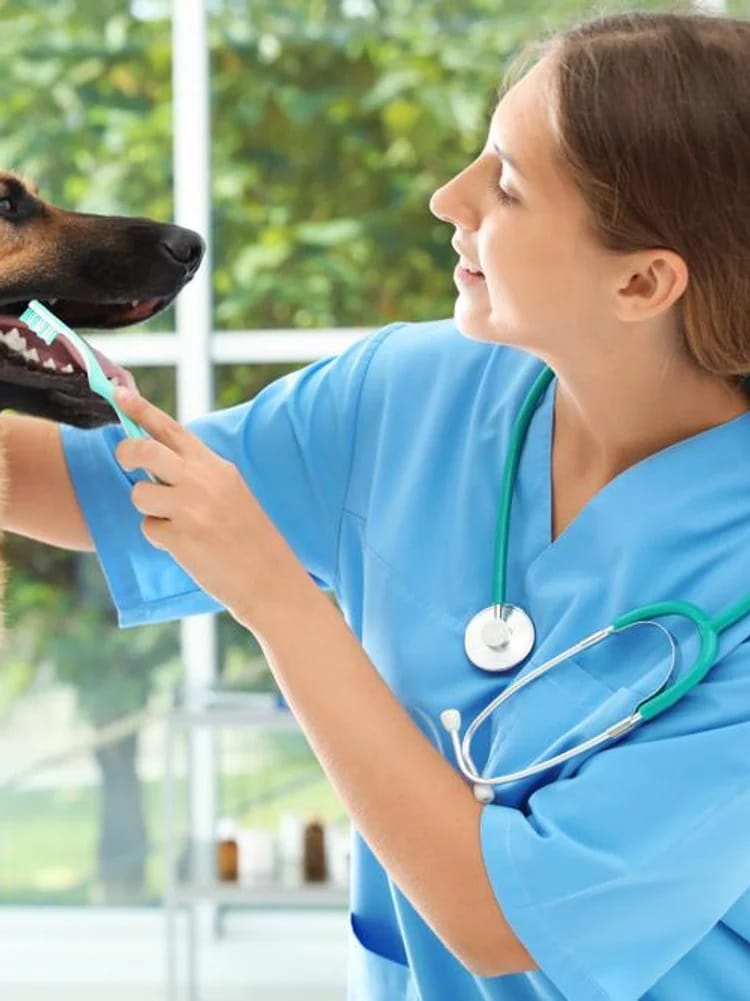 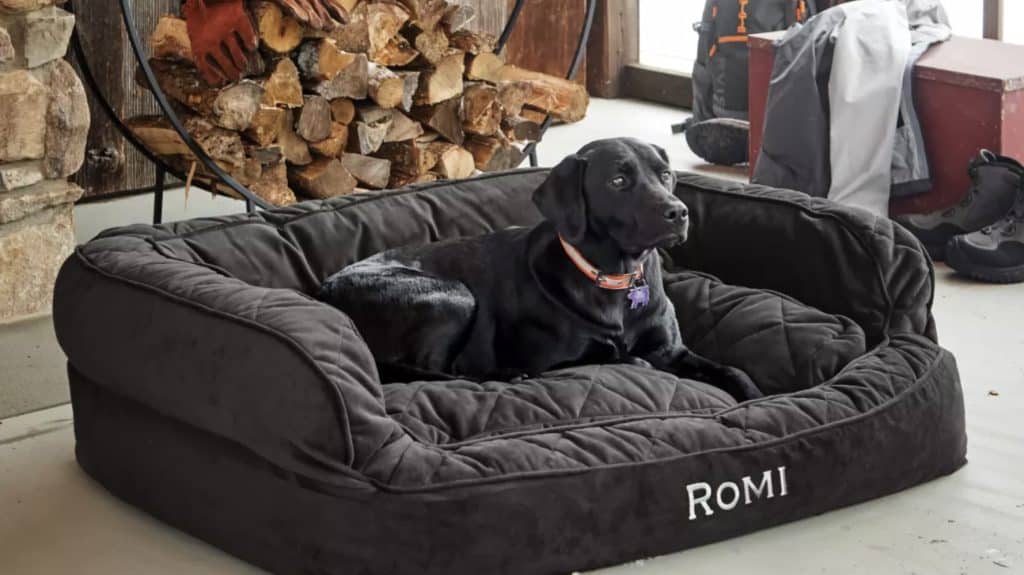 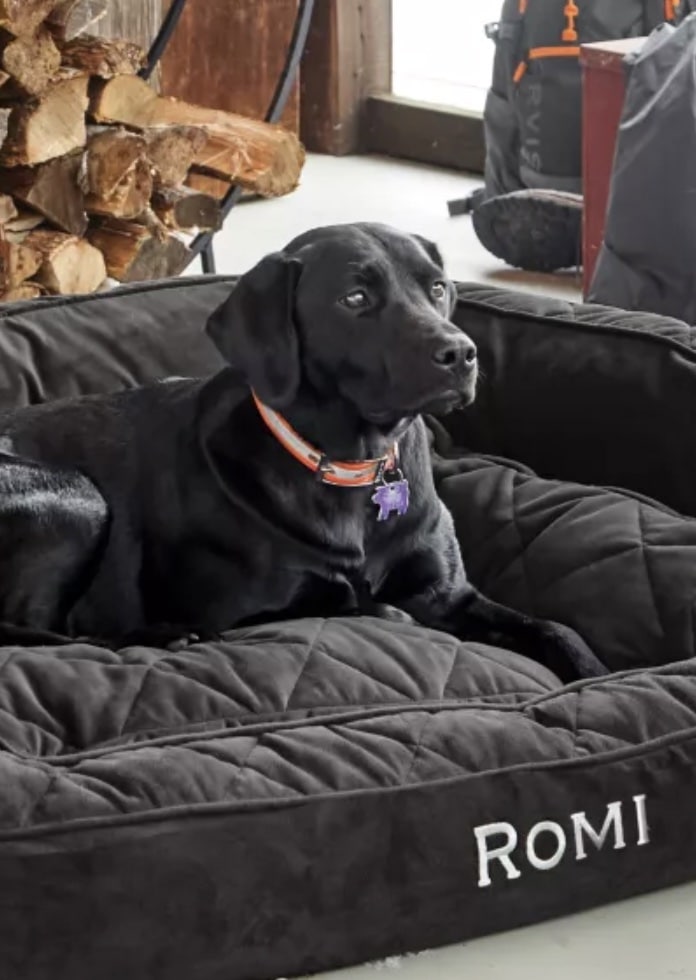 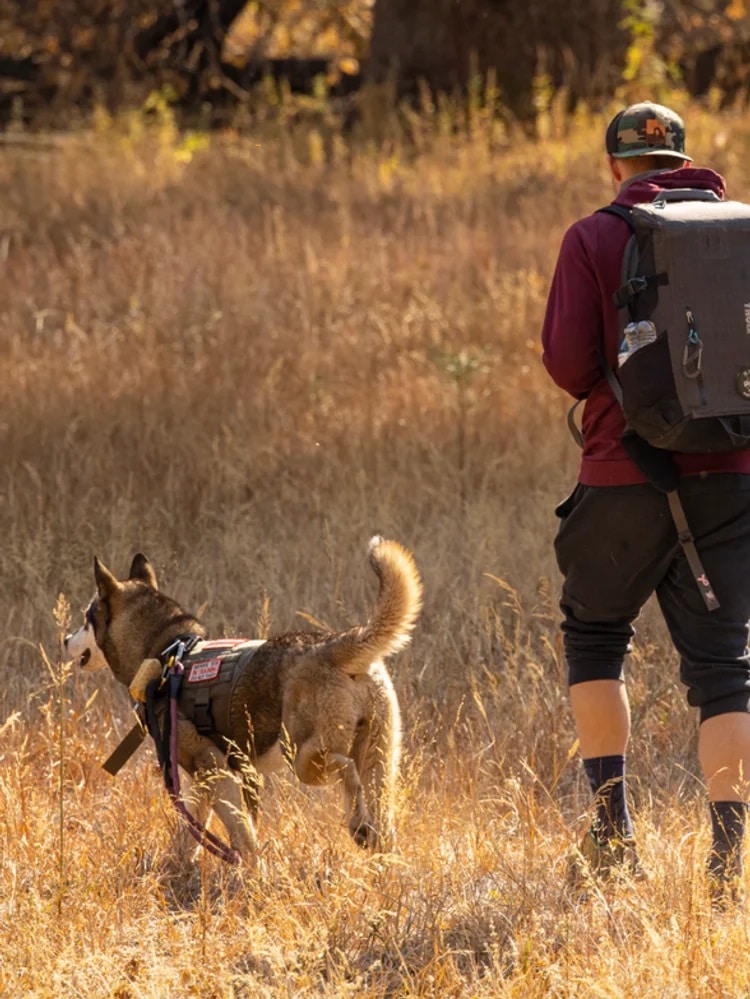 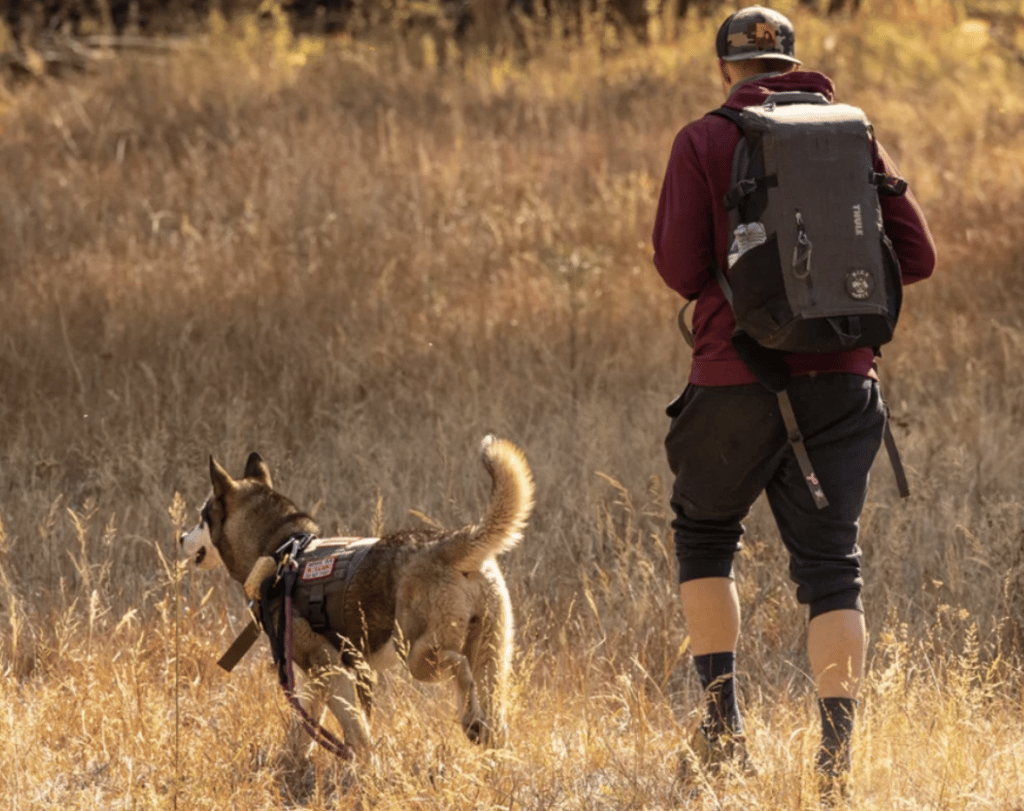