Dog Rescued In The Middle of the Atlantic Ocean 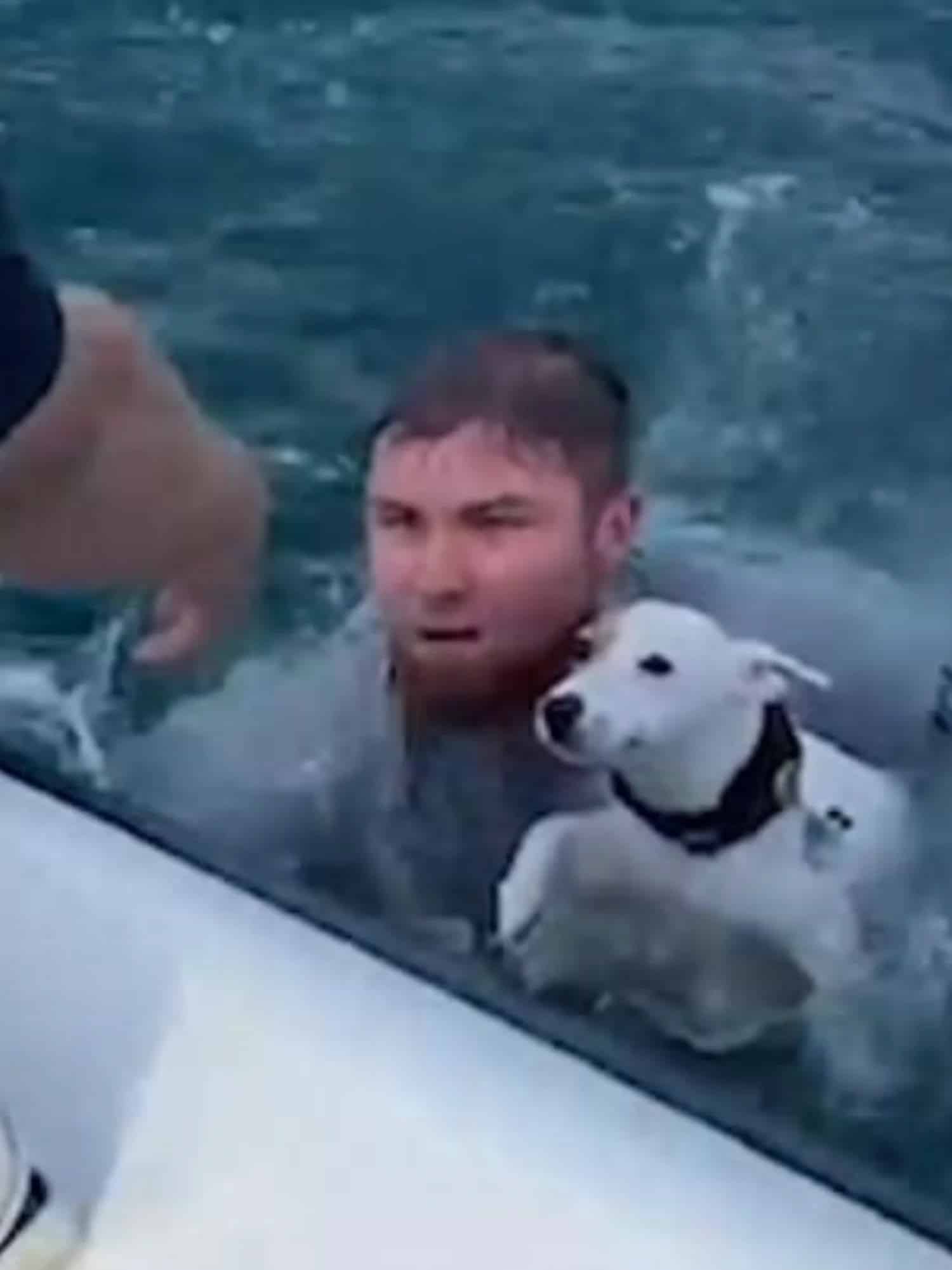 Here’s the moment Zuko was saved

The cellphone video below shows the dramatic moment when a small dog named Zuko was rescued. He’d been sighted frantically swimming in the Atlantic Ocean.

Jakob Dutoit had taken his friends out for a ride on his boat off the coast of Fort Lauderdale, Florida when they spotted a white dog alone in the open water. One passenger jumped in to pull the dog aboard to safety.

It turns out that the dog had been on another boat and had jumped overboard without his owners noticing. They were anxiously searching for him when they got the call that he’d been found. Zuko had tags showing his owners’ phone number on his collar.

Dramatic moment stranded dog is rescued from the ocean 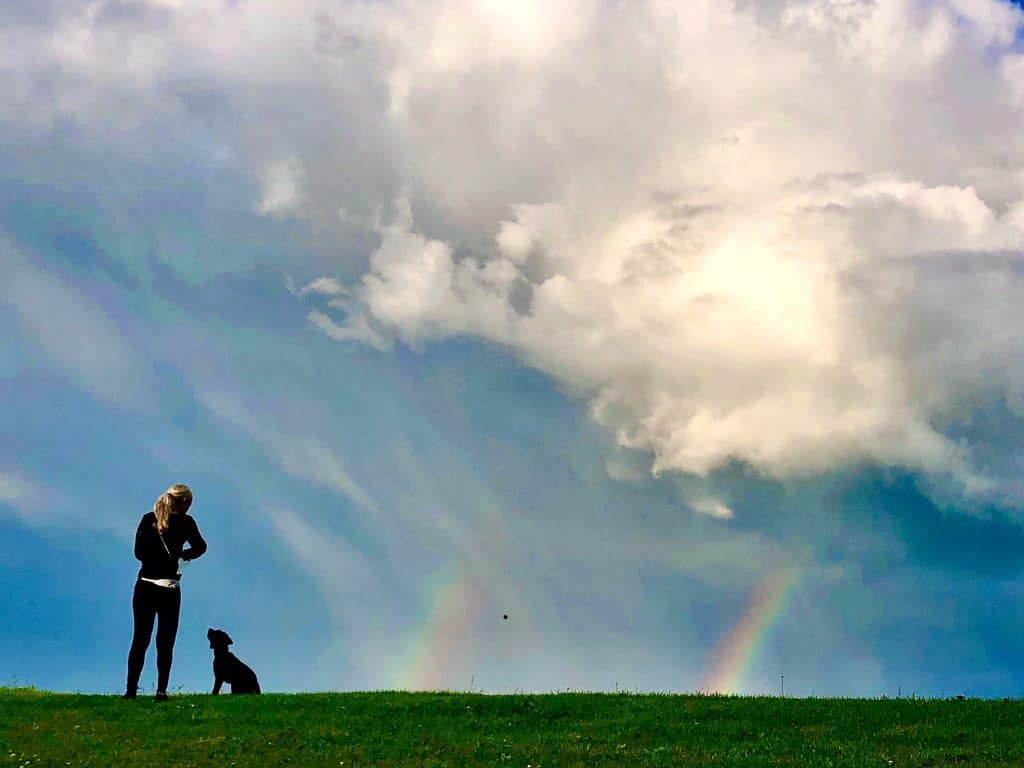 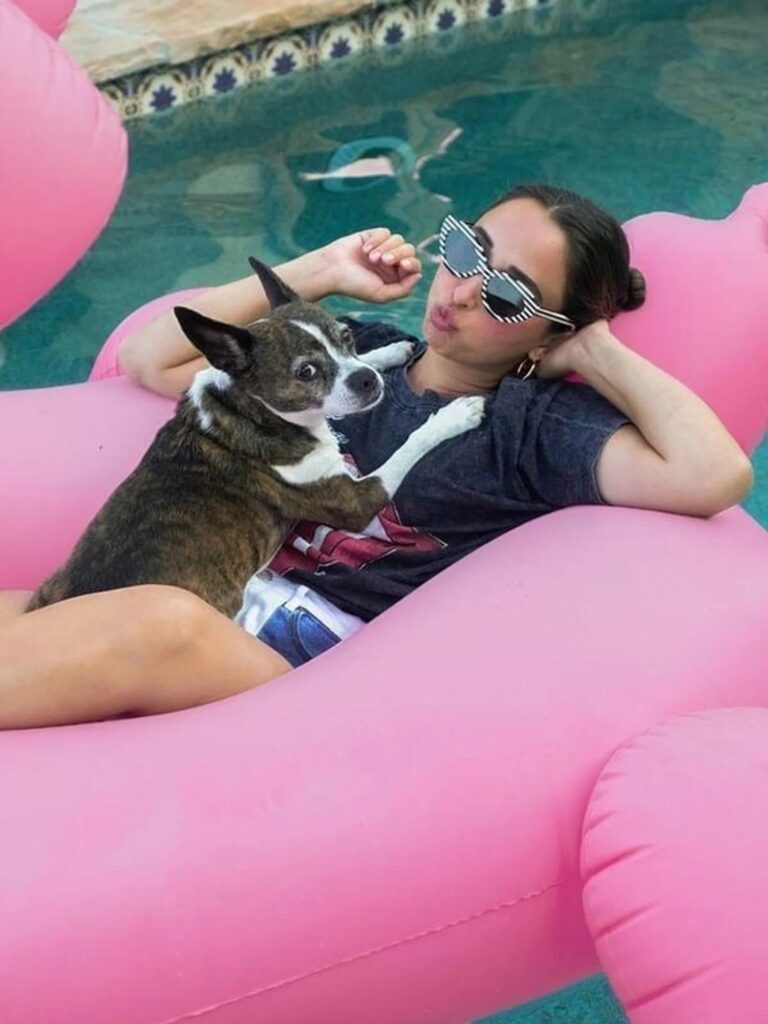 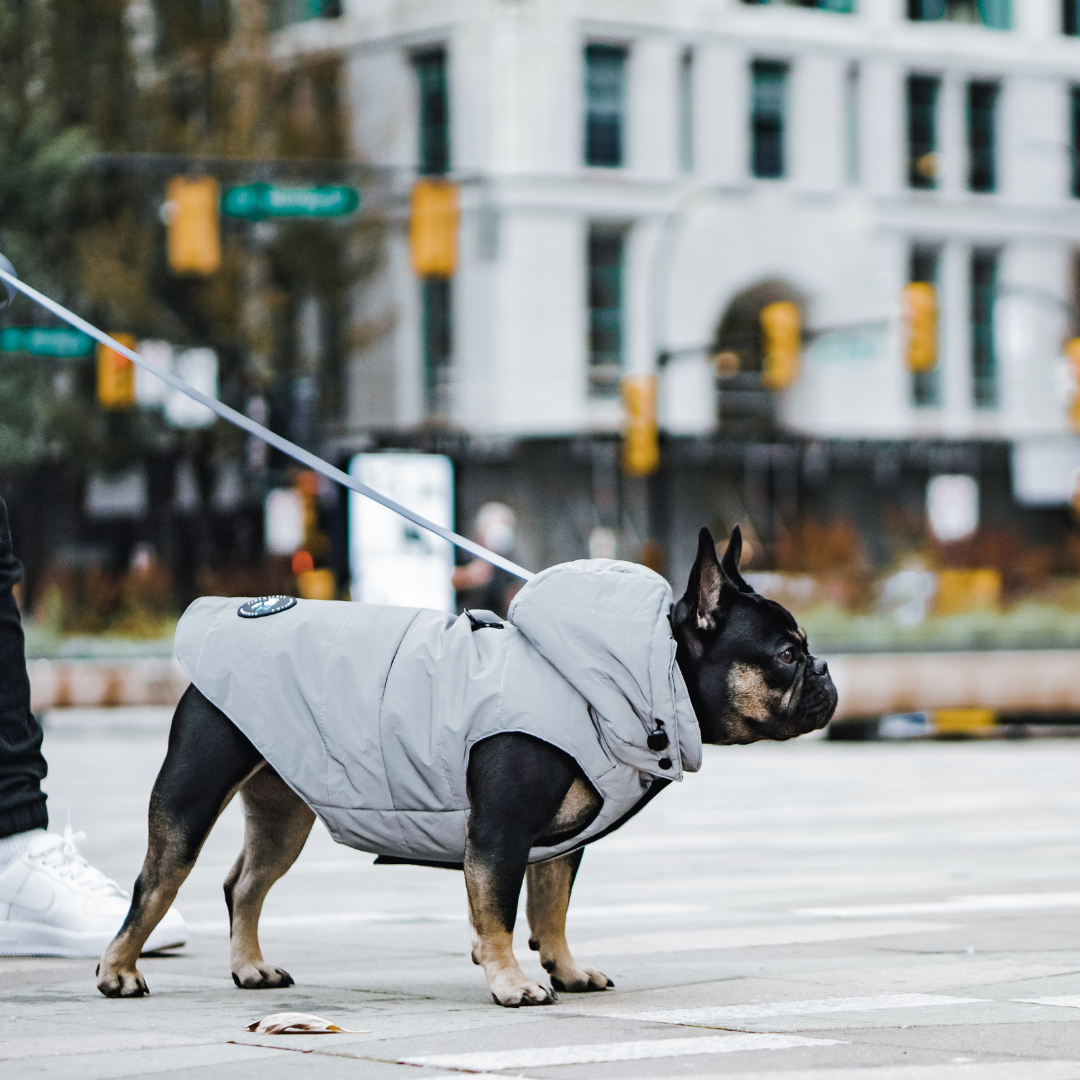 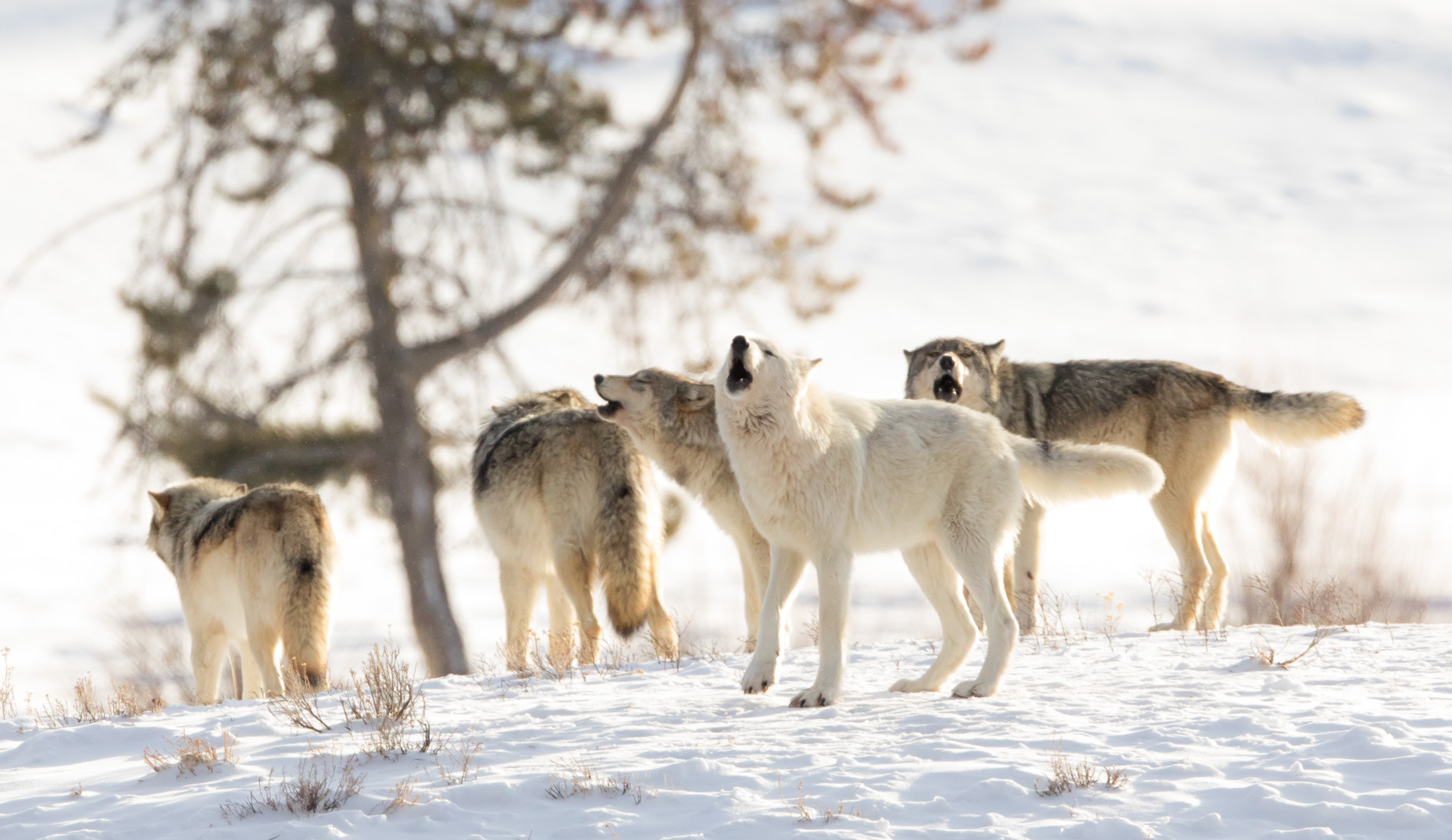