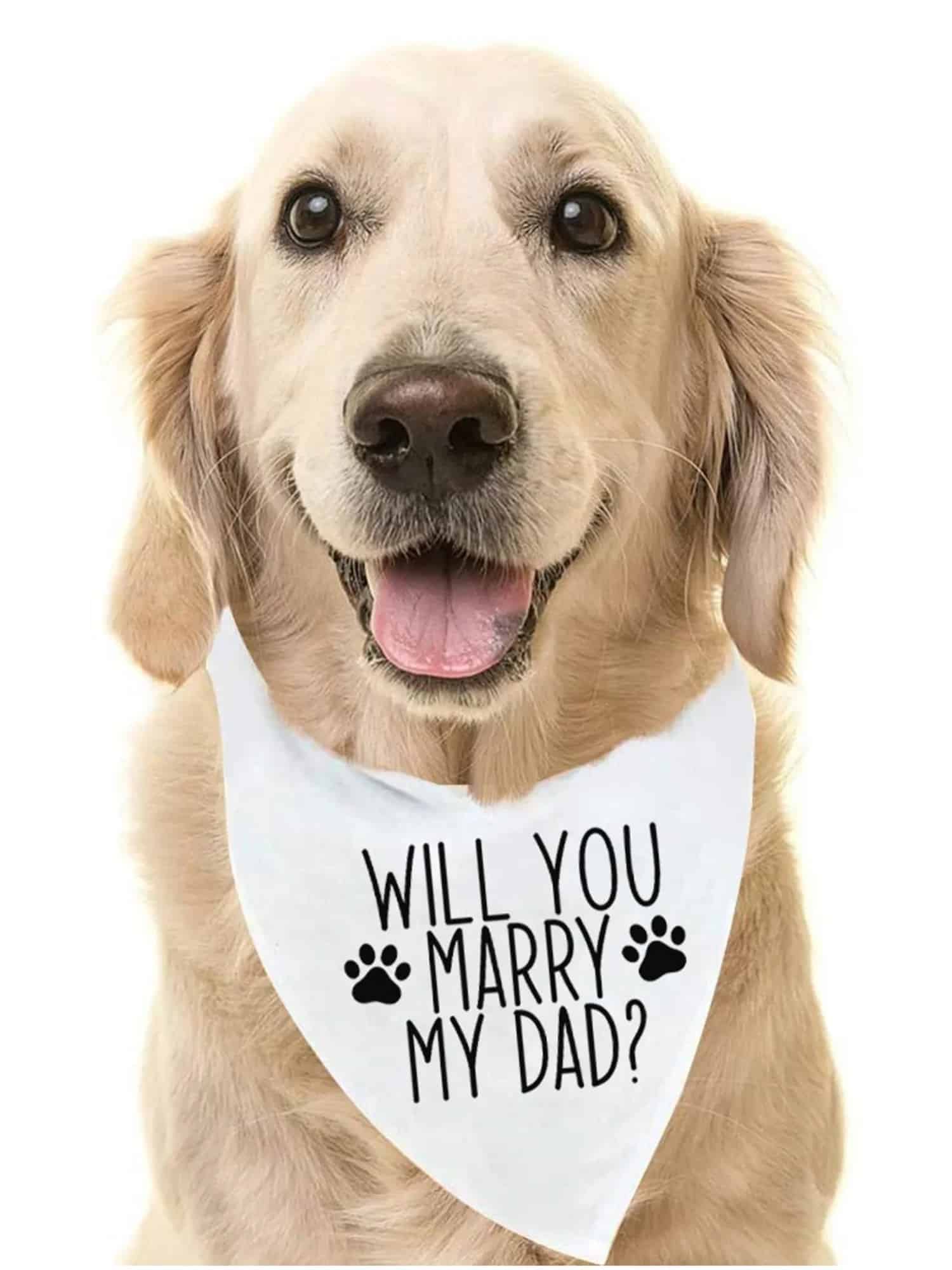 Some marriage proposals become unforgettable for reasons beyond romance – like this one in Alberta, Canada. The now viral video starts with the man on a stage, thanking his family and friends for attending. Just as he turns to pick up the ring box, a dog comes into the frame and poops!

While the woman says “yes” to the proposal, the dog nonchalantly finishes its potty break and moves aside. The woman accepts the proposal and hugs the man, while their friends clap from the side. Says the woman, “The video is of my fiance proposing to me. We later noticed in the video that one of my Australian shepherds, Tucker, decided to have a bathroom break right in the middle.”

Among the comments: ‘Says the dog “Why are you clapping? I do this every day.” 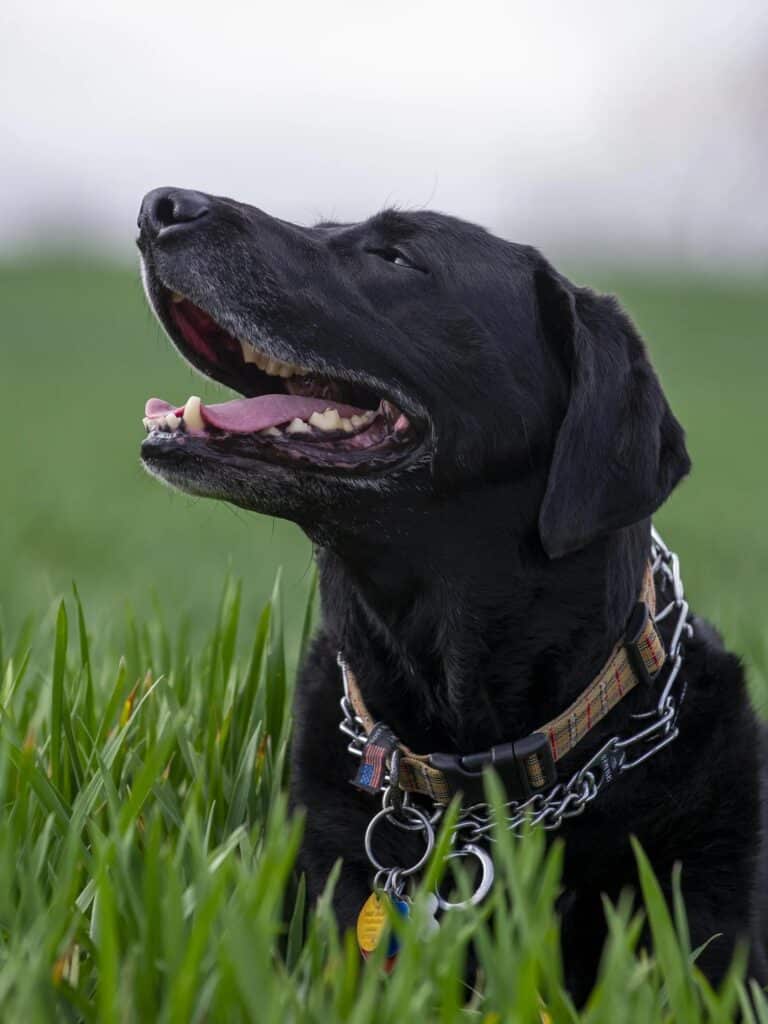 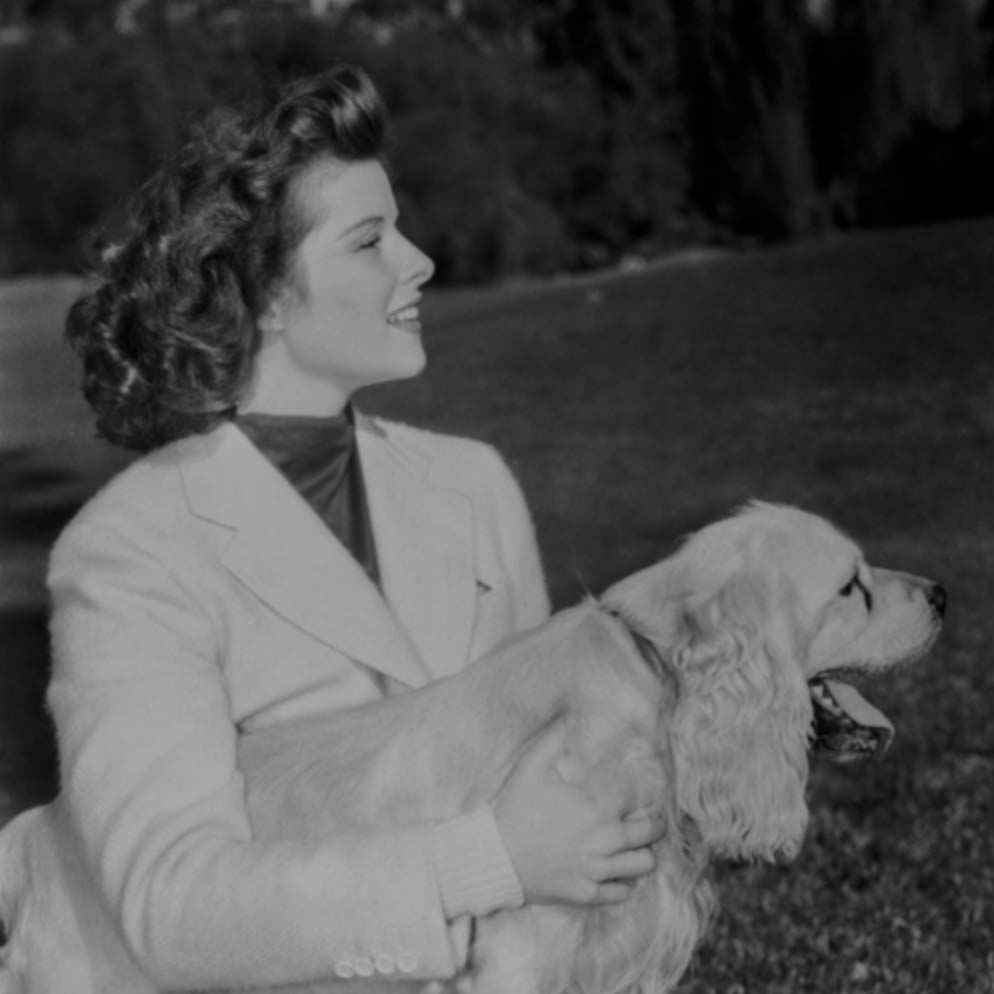 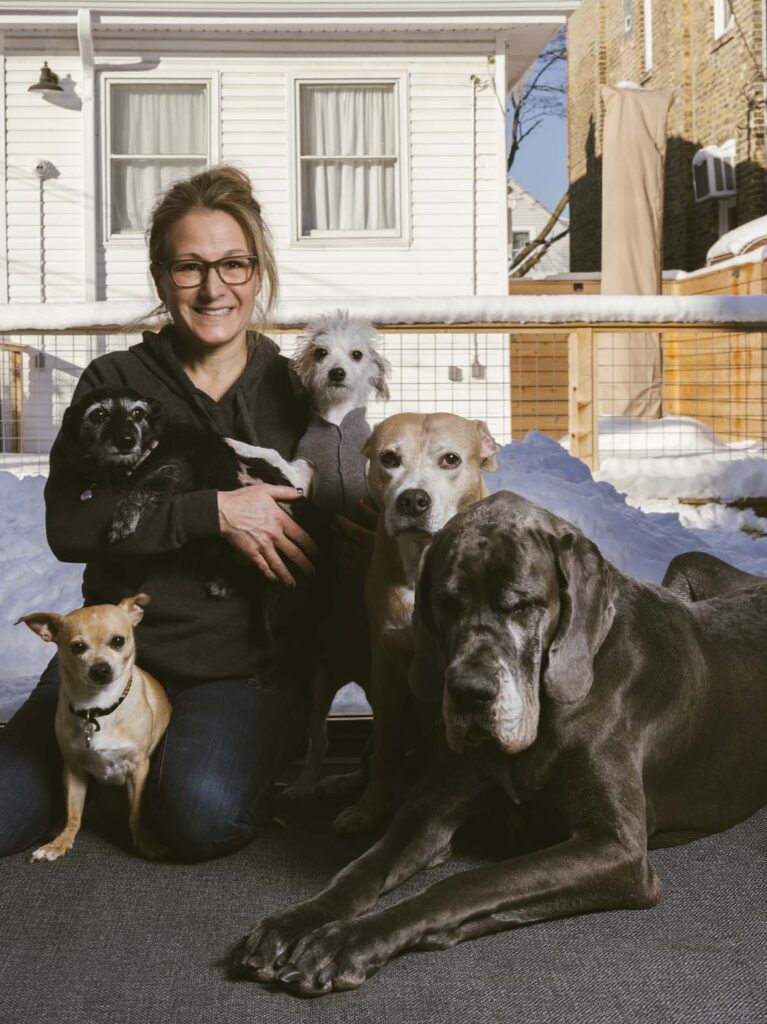 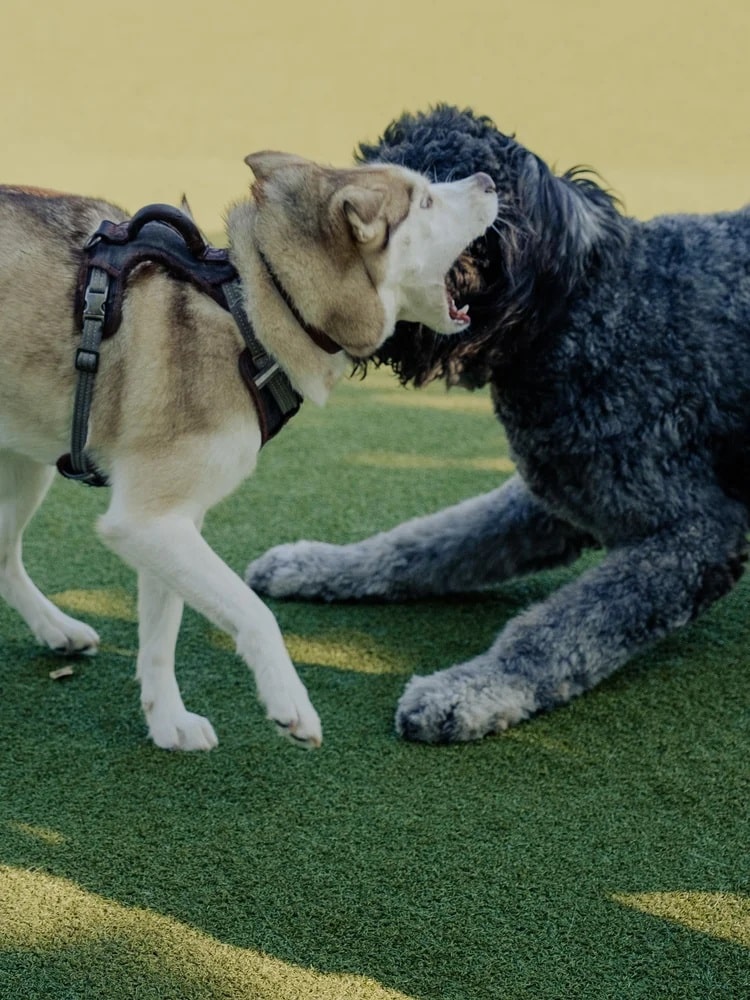