Britney Spears Gets New Puppy, Thanks to Fiancé 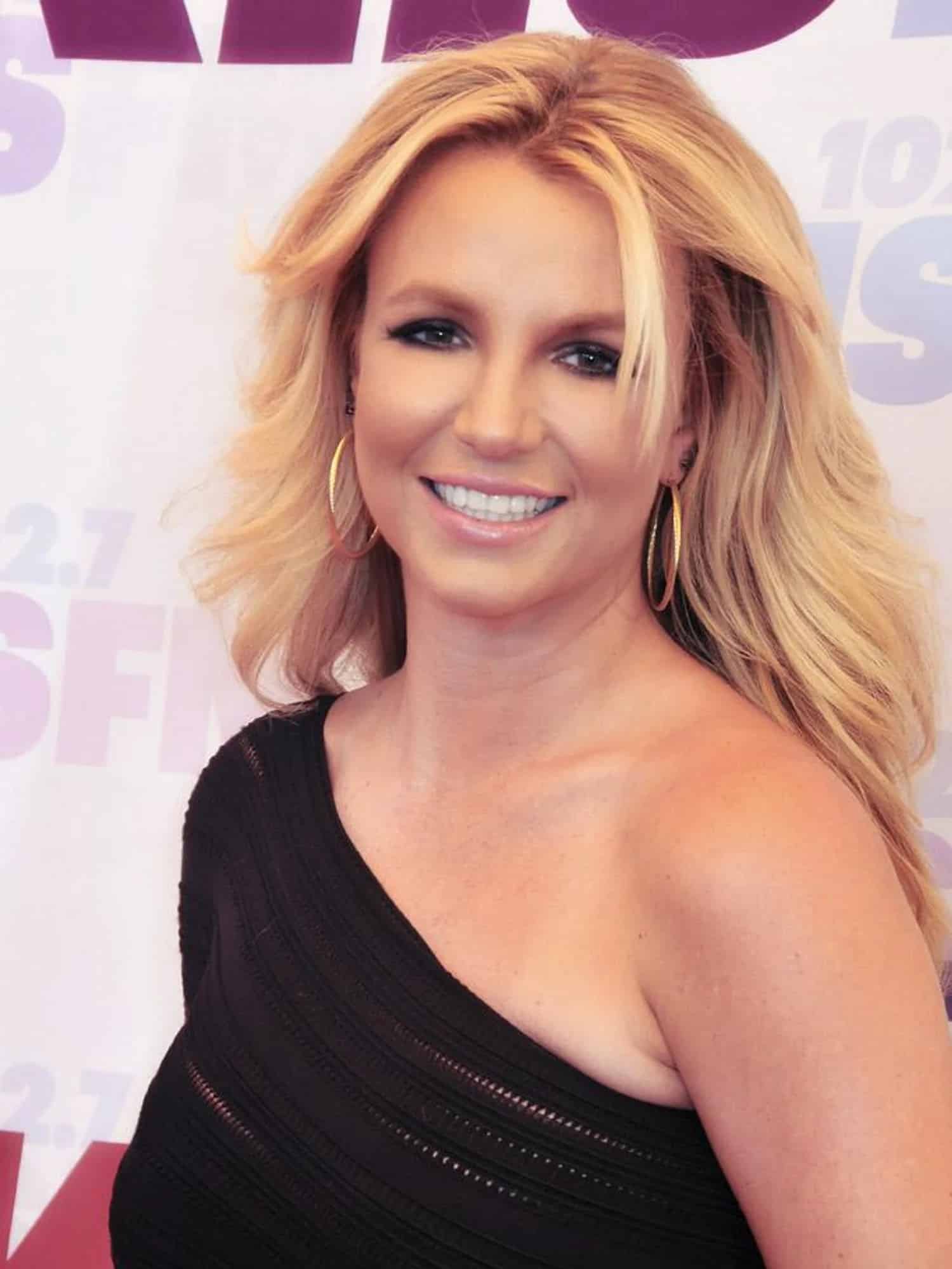 Britney Spears has a new puppy, thanks to her fiancé, Sam Asghari. “Surprised my fiancee with the newest member of the family,” Asghari captioned the Instagram post introducing the Rotttweiler puppy, whose name is Porsha, into the world.

The pop superstar known for hits like “Baby One More Time”, “Oops…I Did It Again” and “(You Drive Me) Crazy” formally got engaged to Asghari in September. According to tabloid The Sun, Spears also has a Yorkie named Hannah and an unidentified Maltese as well. This news was previously reported by People Magazine. 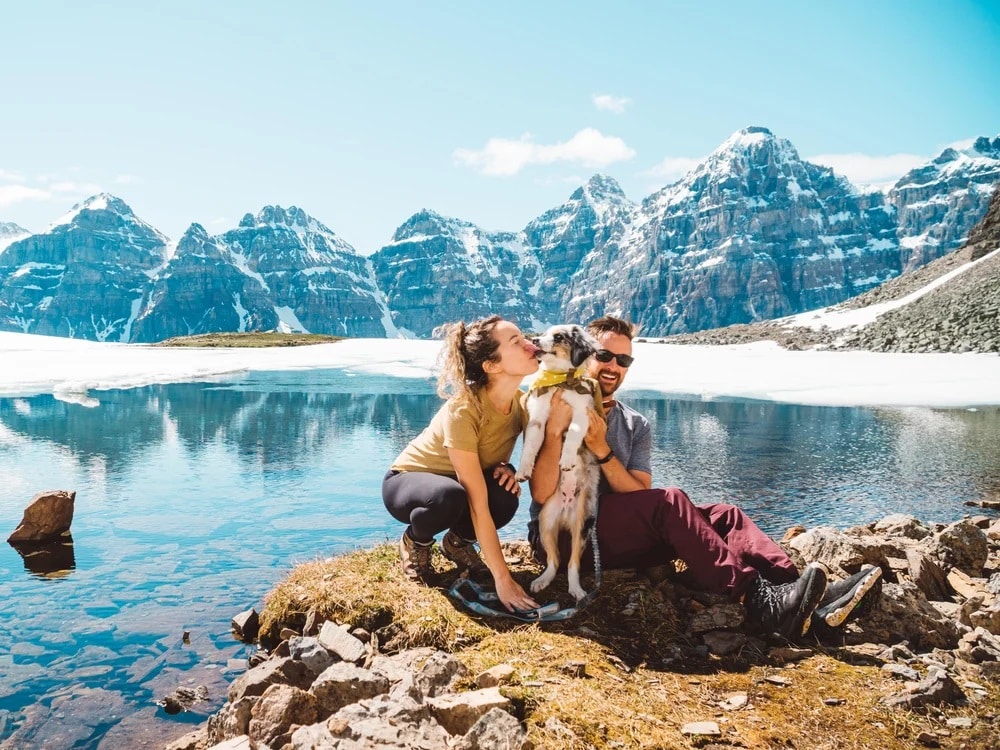 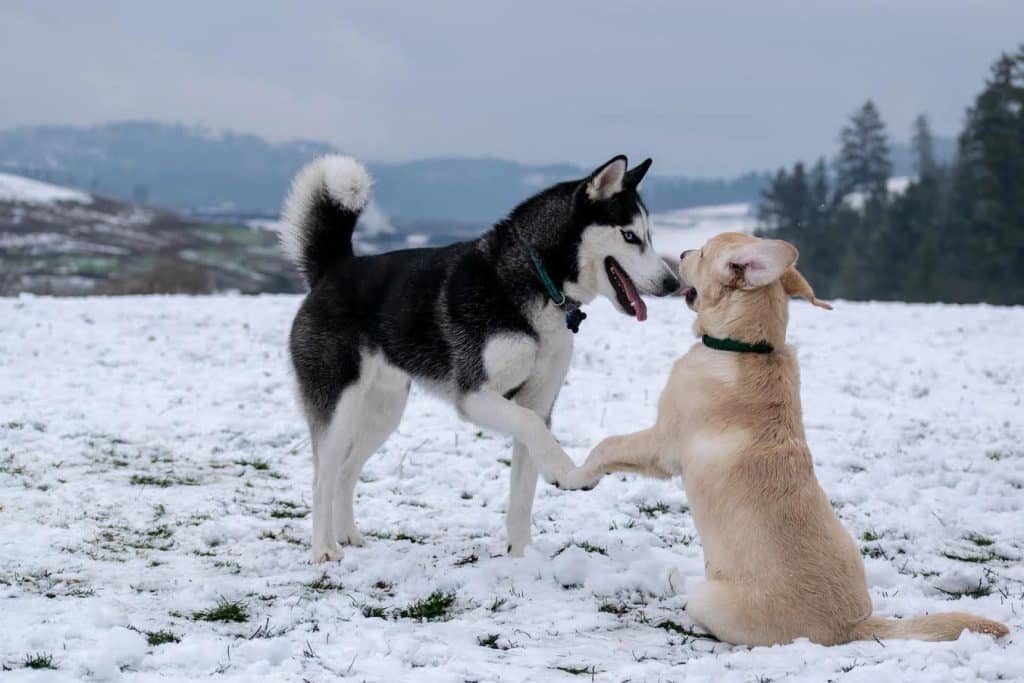 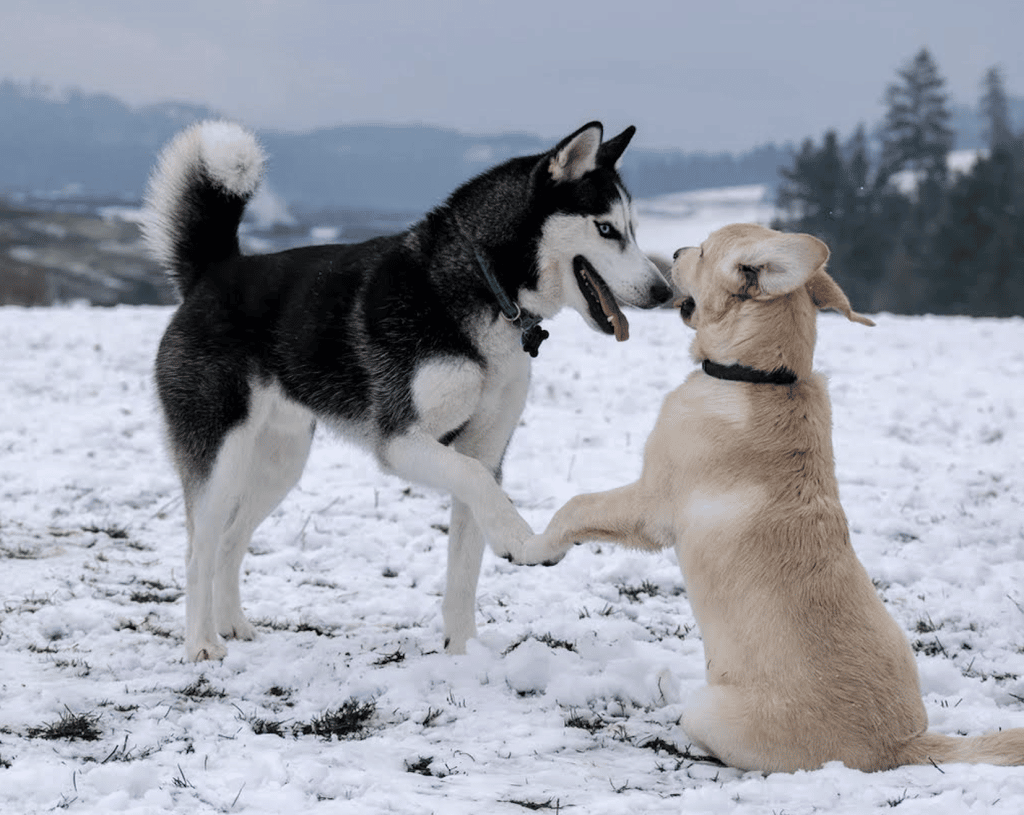 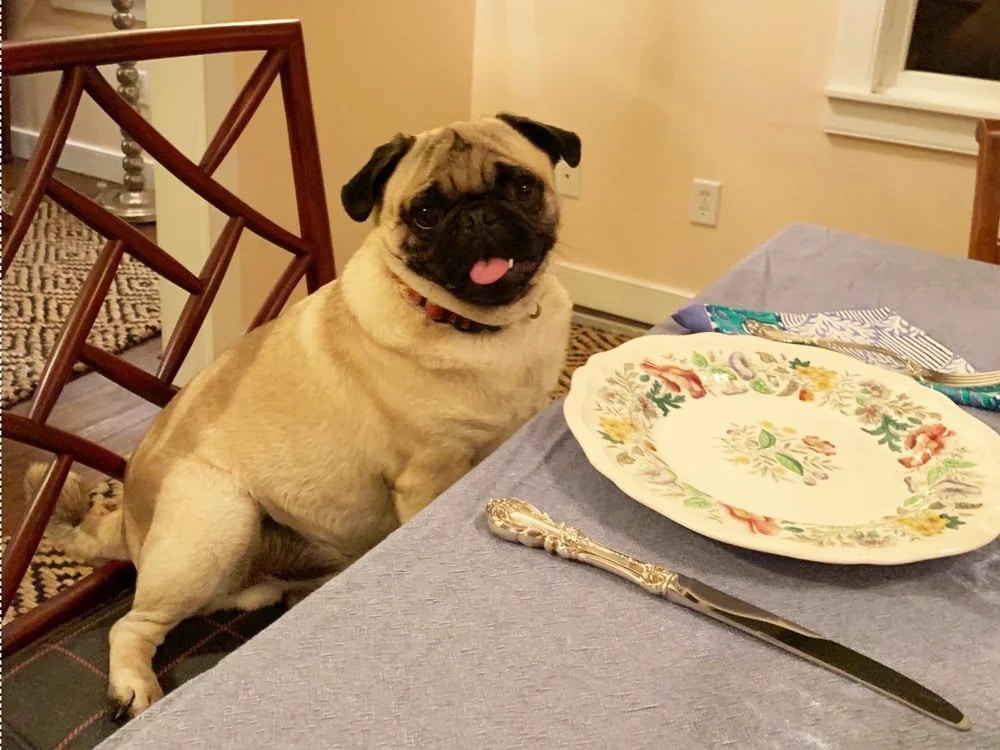 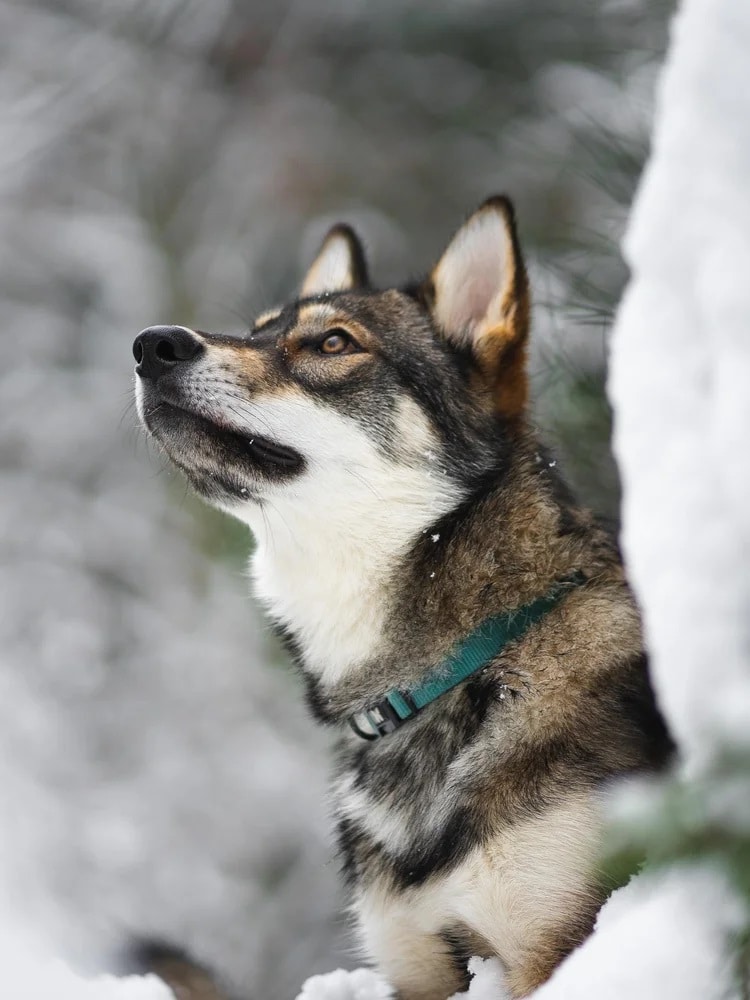